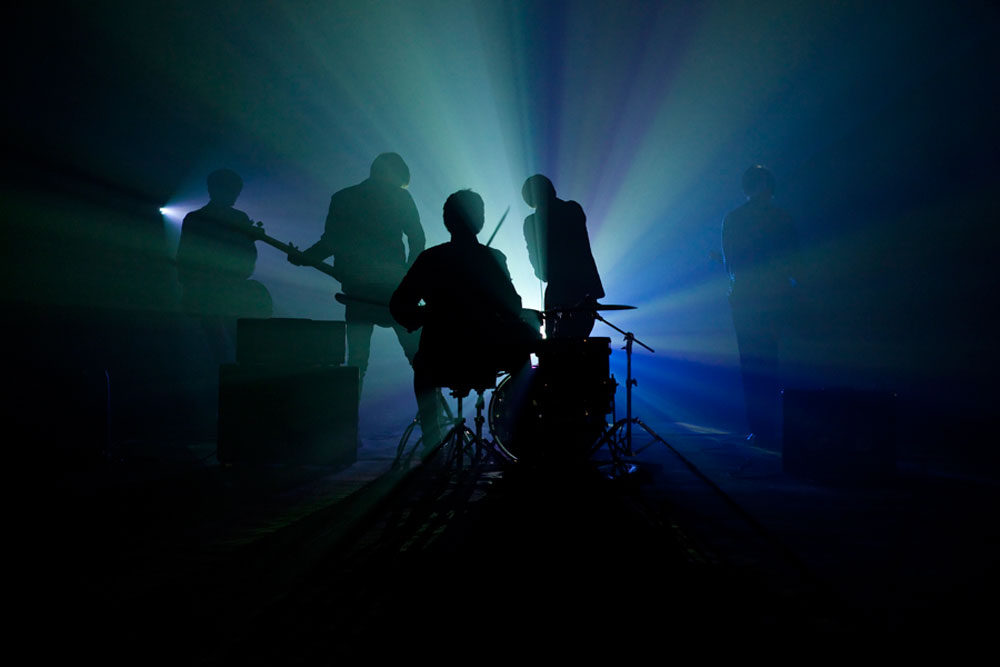 „With its epic, stadium-indie guitars, baggy beats and trippy lyrics, this Suede-meets-Oasis numbers sets Sulk far above other 1990s revivalists“ – The Independent

The time is suddenly right for well-crafted British pop – there’s a thirst for new century psychedelia which is where London quintet SULK fit in. Steeped in the rich traditions of classic British songwriting, the band could be said to begin where the ’90s ended with solid musicality, joyful uplifting harmonies, giant psychedelic guitar riffs and, of course, tambourines.

They’ve been compared to just about every great Britpop band of the ’90s, but SULK are very much their own men; musically tight and lyrically beautiful with sun-drenched vocals, ethereal guitars and pounding drums, rooted in ’90s vibes but with their gaze to the future. This is anthemic bliss for a whole new generation.