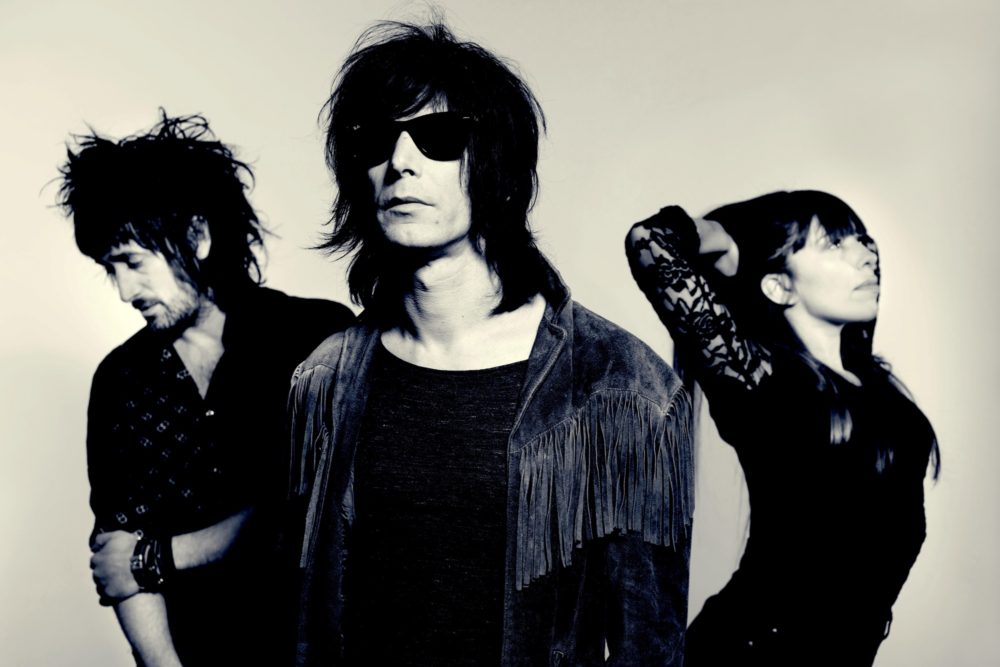 Capsula is a fantastic psyche-garage band from Bilbao, Spain, via Argentina who have been smoldering on the international psyche scene for many years. Critically acclaimed in Europe, South America and the US, the band has been recognized for their balls-to-the wall live shows and sonically layered and deeply textured albums. Capsula recorded with one of their production heroes and one of music’s great rock producers, Tony Visconti. They were alos heading out on tour with the venerable Brazilian psychedelic rock band, Os Mutantes, setting the course for winning over US fans and spreading their amazing energy and music far and wide.