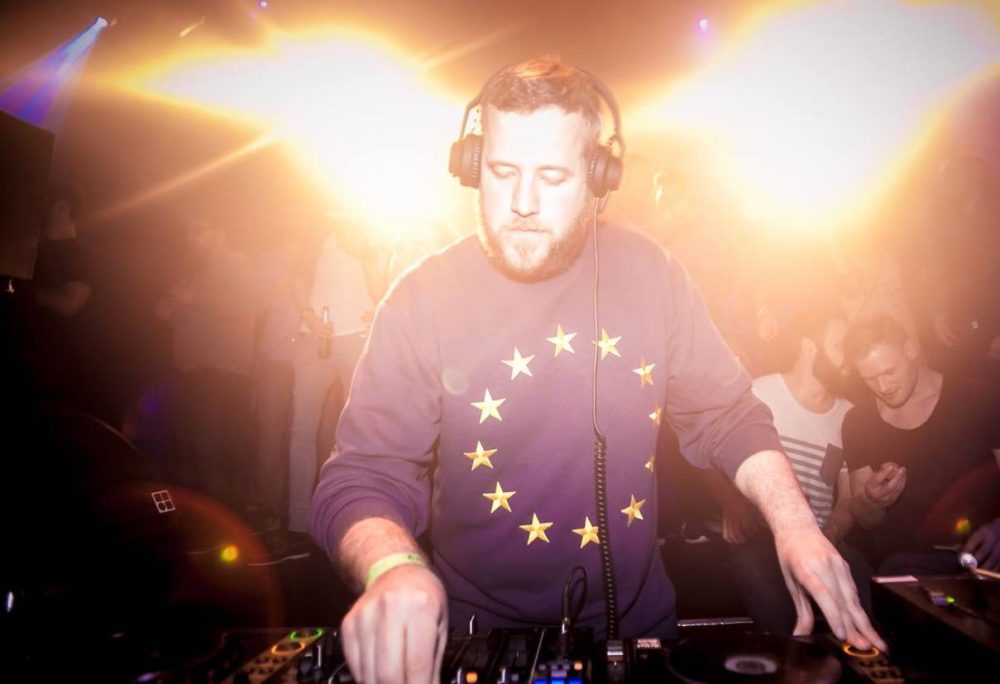 SUMMER TUNES WITH THE BEE BEAST

A while ago Biru got his name in kindergarten but this had nothing to do with Japanese Beer. Its a long story…
In his teenage years he became a knight and co-founded the Round Table Knights. The DJ group toured the world and released their music on some of the most prestigious labels in dance music. With the treasures he brought back from his travels, Biru built a castle and called it Club Bonsoir. Weekend after weekend he invited artists from all corners of the globe to entertain the crowds.
In production as well as in his sets Biru loves to explore new ways but always with his roots firmly in heart and mind. Being limited is too boring for Biru and he is curious to pursue different musical avenues. The end goal is to elegantly create a rhythmic world composed of a variety of musical styles, and make them his own.
When Biru needs to chill you can find him at the cinema, running in the woods or devouring a burger at his Kung Fu Burger Restaurant. His addiction for fizzy drinks makes him dream about one day creating his own bubbly beverage. All that partying over the years not only gave him grey hair but also ultimately turned him into a kind of monster. A nice monster. Sweet. Kind hearted. Naive. At least, that is what one would think when meeting him at first and in broad daylight. At night, Biru becomes a beast – a beast that makes you lose control and smile till in the early mornings.